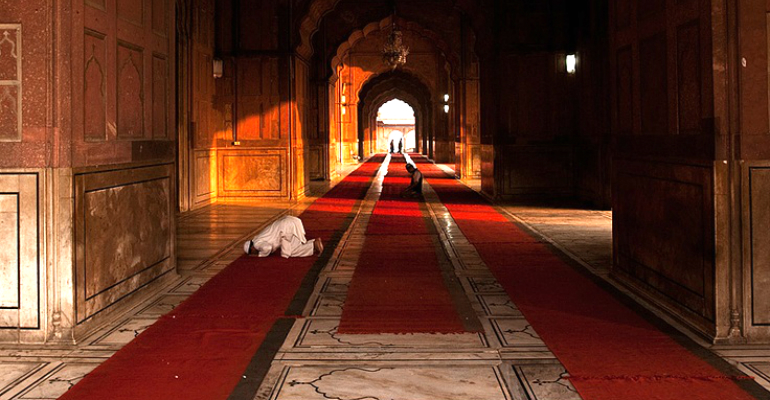 Question: A man approached me to seek my daughter’s hand in marriage, and later it became apparent to me that he does not pray, so what should I do?

«The covenant that distinguishes between us and them is the prayer, and whoever neglects it has disbelieved (become a disbeliever)» Transmitted by Ahmad, Abu Daawood, at-Tirmidhi, an-Nisaa.ee and Ibn Maajah