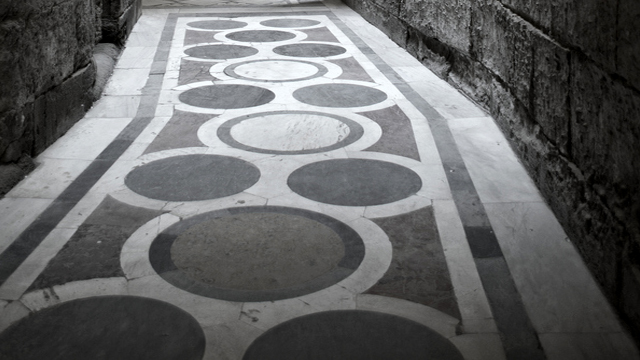 Question: What is your opinion regarding those who refute the mistakes of some of the books of Sayyid Qutb, Hasan al-Bannaa, Mustafaa as-Sibaa’ee and other than them from the people whose mistakes affect the ‘aqeedah of every Muslim; whilst others say: it is not permissible to refute their mistakes since they are mujtahidoon (those qualified to make ijtihaad – calculated independent reasoning). So what is your opinion regarding those who say this and their likes, and [may] Allaah reward you with good?

Response: In reality, certainly these [people] have evil mistakes in ‘aqeedah, and that which is obligatory upon the Muslim, rather, obligatory upon the people of knowledge is to clarify the truth. As for the people of knowledge remaining silent regarding the falsehood until it is widespread, then this is not permissible, ever! Rather, whoever refutes them, then he is regarded as a mujaahid in the Path of Allaah.