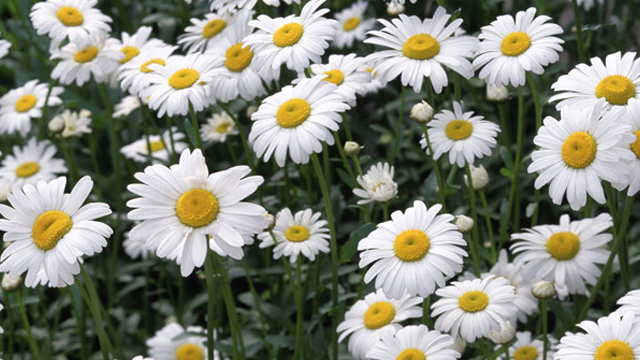 Question: Is it permissible for a sister to appear in front of her brother – revealing her lower legs [from below the knee] and arms?

Response: It is not permissible for a woman to display [anything] in front of her mahrams and [other] muslim women other than the [well known] areas of [her] beauty; Amongst them [that which] Allaah (Subhaanahu wa Ta’aala) said:

And the [well known] areas of beauty are:

So these are the only areas which are permissible for a woman to display in front of her mahrams and [other Muslim] women.