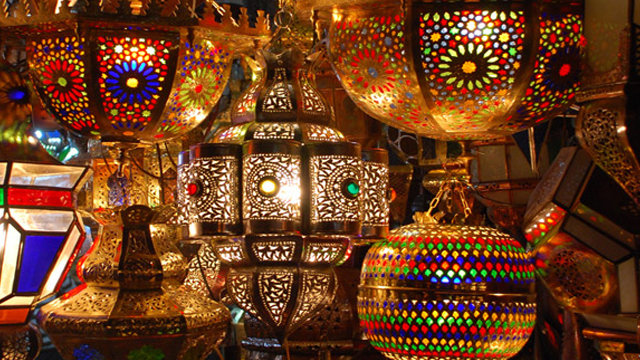 Question: Some of the sisters are asking about the ruling regarding dancing in general, and in detail; In particular that which relates to dancing amongst the women – that which is vulgar and not vulgar – and is this something befitting a muslim woman?

Response: In principle, dancing is detested, however, if it is in a western manner or in resemblance to disbelieving women – then [in this case] it becomes prohibited. This is based on the saying of the Prophet (sal-Allaahu ‘alayhi wa sallam):

«Whoever resembles a nation (group of people), then he is [considered as] one of them» – transmitted by Abu Daawood and declared authentic by al-Albaanee.

In addition, often it leads to fitnah; [So] the dancing woman could be someone who is young, beautiful and graceful – and as such she is a cause of fitnah to [other] women. Even if she is amongst the women, it could lead to women acting in an [obscene] manner which indicates they have been afflicted by her fitnah. [As a result] that which causes fitnah is in itself prohibited.