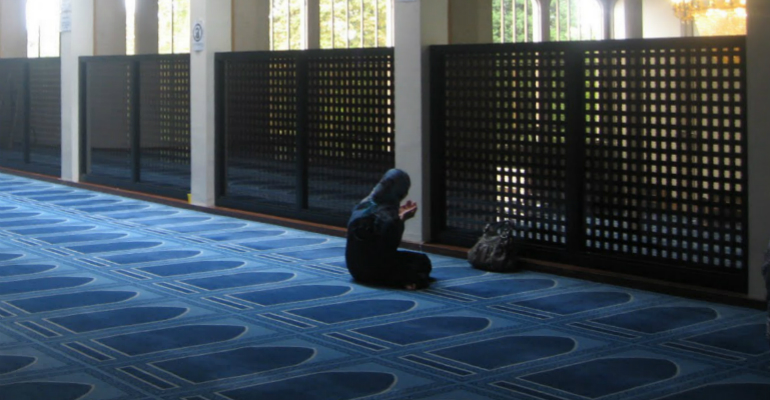 Question: A brother says he has an infant daughter, and an infant son from a woman he divorced some 3 years ago because she does not pray nor assume hijaab. Now he wants to make hijrah to a Muslim country, and so he is asking your excellency whether it is permissible for him to take the toddlers with him in order to teach them their religion, bearing in mind that French law does not permit him to do so, as the mother [of the children] has the right [over them] during the nursery years.

Response: By Allaah, if he is able to take [responsibility of] his children from their mother who does not pray, then we hope Allaah blesses him to impart righteous nurturing [upon them]. [That said] however, before he does so, he should try and invite their mother to that which is good, and try and advise her [to return to practising Islaam], and we hope Allaah opens her heart [to doing so].