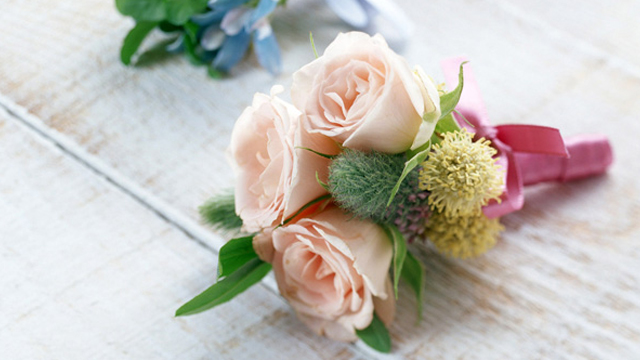 Questioner: The questioner asks: One night, when I was engaged in sexual intercourse with my wife, [the whisperings of] Shaytaan overcame me, and I began to play with my wife in other than her private area, [rather] it was her breasts; and I ejaculated on them. My conscience is unsettled, and is censuring me [for doing so]. We seek a fatwa regarding this from your excellency, and what is the expiation [we are required to make]? Please guide us and may Allaah reward you [aplenty], and we ask Allaah that He grants us and you success.

Shaykh: All Praise is due to Allaah [alone]. That which is befitting for a person is to use everything in its [respective and] appropriate place. Allaah Subhaanahu wa Ta’aala says:

{Your wives are a tilth for you, so go to your tilth, when or how you will}, soorah al-Baqarah, aayah 223

And ’tilth’ is the sowing area, and with respect to the woman, the sowing area is her vagina – because that is the place from which the seeding takes place [reaching] the womb. So this is what is befitting for a person [to do], and that is for him to [sexually] engage with his wife from her vagina. However, that said, if he [sexually] engaged with her in any other place – [being sure to] avoid her bottom – then that which is apparent from His (Subhanahu wa Ta’aala) saying:

{And those who guard their chastity (i.e. private parts, from illegal sexual acts. Except from their wives or (the slaves) that their right hands possess, – for then, they are free from blame}, soorah al-Mu.minoon, aayahs 5-6

Questioner: So there is nothing (no expiation) required of him?

Shaykh: This is what is apparent from His (Subhaanahu wa Ta’alaa) saying:

{Except from their wives}, soorah al-Mu.minoon, aayah 6