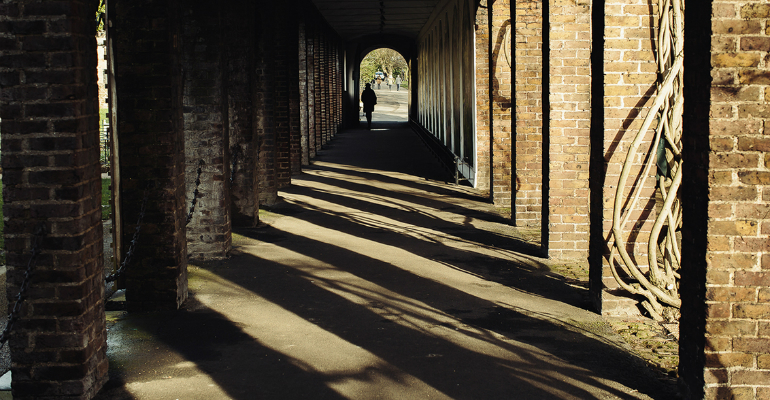 Question: If someone swore an oath to do something today, and then [ended up] doing it after the day had passed, is he required to make an expiation?