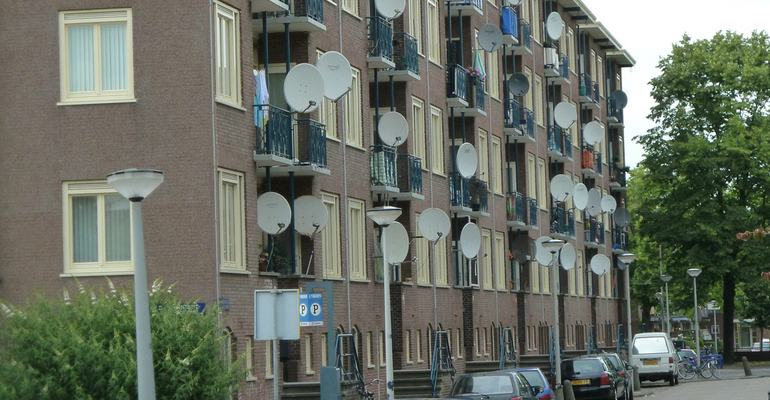 Question: Something about which there is no doubt, is the danger emanating from satellite dishes; the worst of them being [the promotion of] shirk, magic and fortune telling. [That being the case], the question [is]: is watching [television] channels [broadcasting programmes about] magic and fortune telling considered as visiting a magician and a fortune teller – and does [watching these programmes] entail the threat [of punishment outlined in the legislated texts]?

Response: In reality it is very similar to it, because [previously] you would visit him at his home, and now you watch him [in your home] on television and listening to his speech and watching his activities. And sometimes [via television] you get to see and hear more than what you would when you are in his home, and [as a result] sitting watching [these programmes] is something very dangerous. That is because these [satellite] channels promote shirk and superstitions, and within all that there is a dissolution and degradation [of Islaamic values] such that a person descends to an extent worse than that of animals – and I seek refuge in Allaah! These [satellite] channels are pure evil, and it is befitting the viewer [carefully] selects those [programmes] which are beneficial, and abandon [watching] those [programmes] in which there is harm; and let him raise this awareness with his children [too], and cultivate them upon Islaamic values, and hopefully they [too] will keep away from this [harm, in shaa.-Allaah].