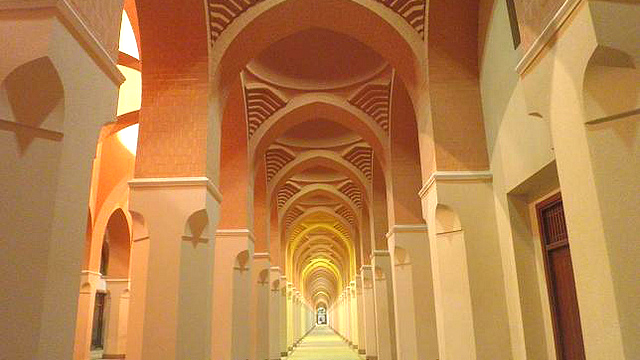 Question: Is it permissible for a Muslim to say ‘O the first of Allaah’s Creation’ – in praise of [the Prophet] Muhammad ﷺ?

As for what has been narrated that Allaah created Muhammad from light, and that he has joined his name with His, and that when Aadam was created and his soul was blown into him he saw his name written on the Throne [of Allaah] – then nothing about this has authentically been reported from the [Prophet] Muhammad ﷺ; and Allaah [alone] has the Complete knowledge [of all affairs].