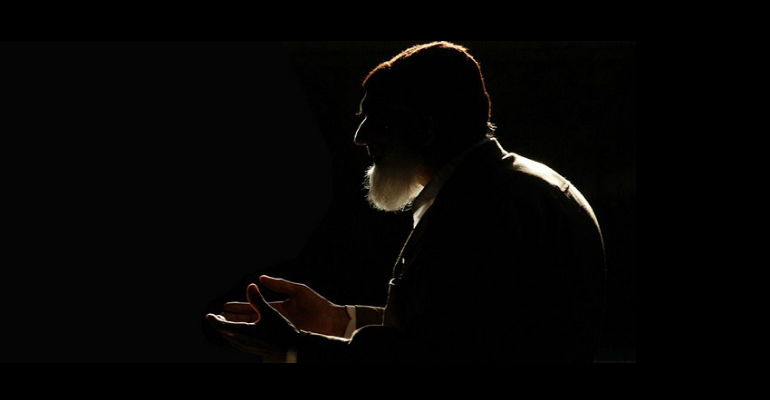 «Our Lord descends every night to the lowest heaven when the last third of the night remains and says: ‘Who will call upon Me, that I may answer Him? Who will ask of Me, that I may give him? Who will seek My forgiveness, that I may forgive him?’» – transmitted by al-Bukhaaree, Muslim, at-Tirmidhee, Abu Daawood, Ibn Maajah, Ahmad, Maalik and ad-Daarimee.

And the last third of the night differs with the changing of the seasons – Winter, Spring, Summer and Autumn – so it is not possible to pinpoint a specific time [when that would always be]. The rule[1] in this [case] would be to add up the hours from sunset [at Maghrib] until the arrival of Fajr [the following day], then divide that equally into three, and with that the last third of every night will be made apparent to you.

Translator’s note:
[1] For example, if the time for Maghrib is 7pm, and Fajr is 4am the following day, the number of hours between the two would be 9 hours. So dividing 9 into 3 would give us 3. With that, the last third of the night will be determined as having started 3 hours before Fajr, at 1am.