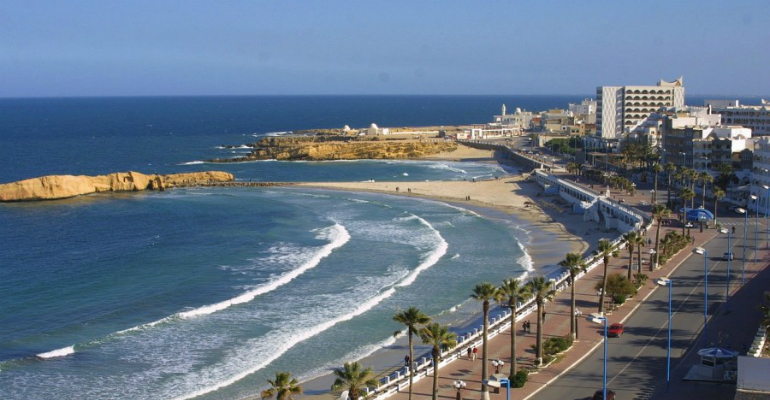 Question: A man wants to go to Jeddah to visit an ill person, and he says “if I get an opportunity, then I will perform ‘umrah.” He asks, from where should he [then] assume the state of ihraam?

«…and that which is other than these, then [assume the state of ihraam] from where it was established»

…meaning from where he made the intention [to perform the hajj or the ‘umrah].