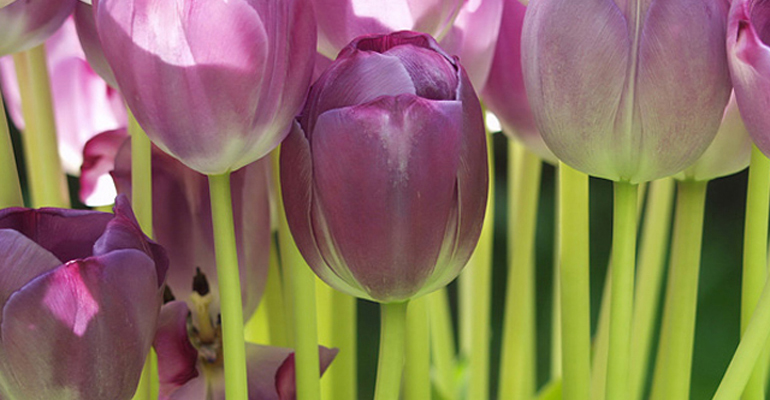 {And those who guard their chastity (i.e. private parts from illegal sexual acts). Except with their wives and the [women slaves and captives] whom their right hand possess, – for [them] they are not to be blamed. But whosoever seeks beyond that, then it is those who are trespassers} [Soorah al-Ma’aarij, Aayah 29-31].

So one who is fasting during the day and then does this must make repentance to Allaah (Subhaanahu wa-Ta’aala) and also make up the fast for that particular day. There is no expiation to make because the expiation is specific only to [one who commits] sexual intercourse.