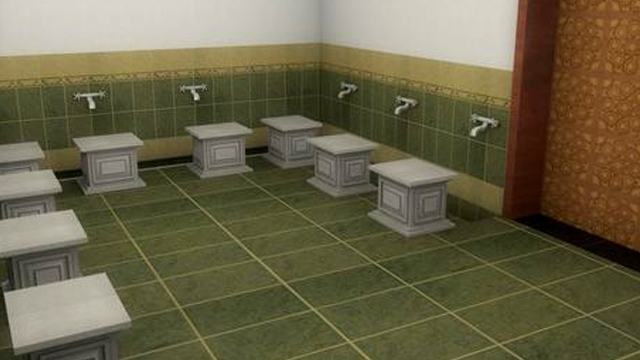 Question: What is the ruling regarding the one who wipes over his socks after the [prescribed] period has passed, and thereafter prays (salaah)?