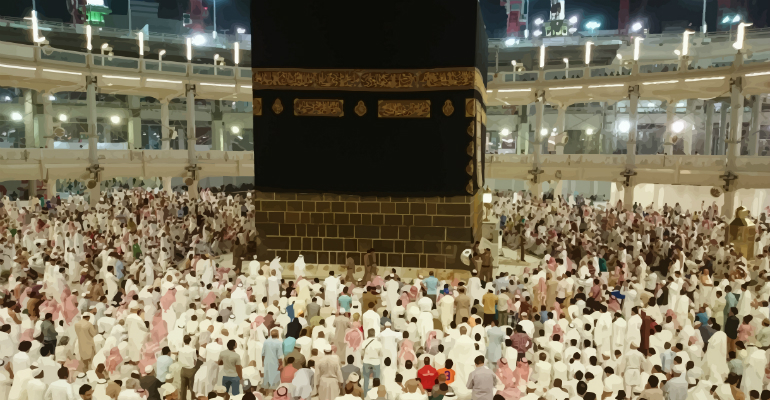 Response: [From] the actions are honouring them during their life, and extending [all forms of] good towards them in speech and action and undertaking the responsibility for all their needs in terms of their financial needs and their dwelling and other than that, and being kind and gentle towards them, and [maintaining] good speech with them and being of service to them, as He (Ta’aala) says:

{And your Lord has decreed that you worship none but Him. And that you be dutiful to your parents}, soorah al-Israa., aayah 23

As for after their death, then that which remains in [terms of] honouring them also is supplication and giving in charity on their behalf and performing the Hajj and the ‘Umrah on their behalf and settling the debts they were responsible for, and maintaining the ties of the womb (kinship) which are related to them both and also honouring their friends and executing their [Islaamically] legislated will.