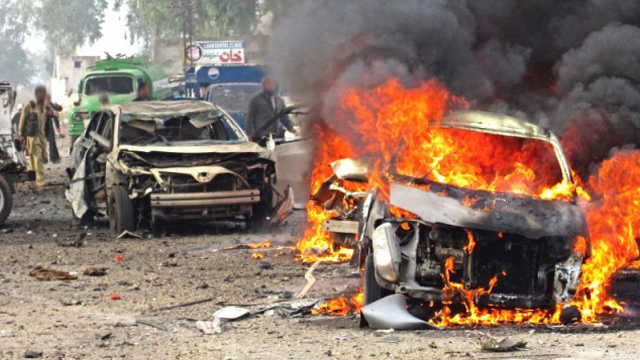 Terrorists who kill innocent people inside mosques and at public places betray their homeland through inhuman acts, the Council of senior Scholars has said.

Saudi Arabia’s highest religious body was referring to the Daesh group which has been targeting not only innocent people but also their close relatives without mercy.

According to the scholars, such people do not listen to any advice and the only way to get rid of them is through execution as prescribed in the Holy Qur’an.

In an official statement, the council said that a similar decree (No. 148), issued 28 years ago, allows execution of hardened criminals.

It urged members of the public to cooperate with the authorities to report about individuals wanted by the state as part of cooperation in righteousness and piety that eventually protects society.

The religious body stressed that in failure to report such people is “a betrayal of the Muslim Ummah and their leadership”.

“The council has reiterated several times that Islam, the religion of humanity and compassion, can never be the cause of destruction,” it said.

The council said Islam’s objective is the welfare and happiness of humanity. After all, Islam seeks to free the mind from the shackles of oppression and injustice, it said.

The council has confirmed that the Daesh terrorist group is merely a gang with anonymous foundation. “Their leadership and their approach are misleading and unIslamic. It is not a state, but a gang, and not Muslims but those who are steeped in ignorance,” it added.