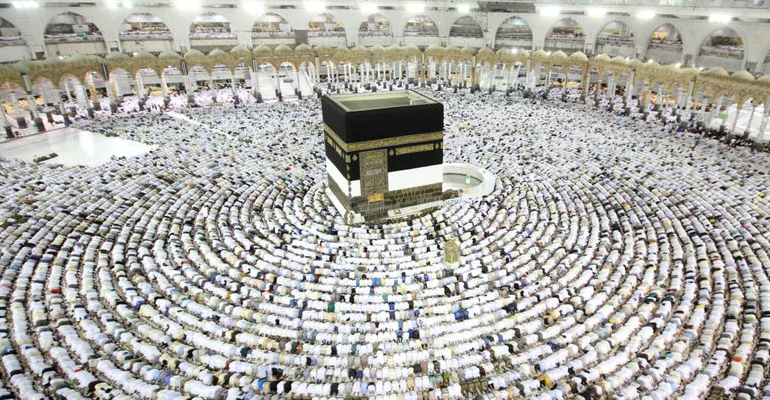 Just a short time ago, Fatwa-Online was informed of the official decision and announcement of the High Judiciary Council (HJC) of Saudi Arabia regarding the beginning of Dhul-Hijjah.