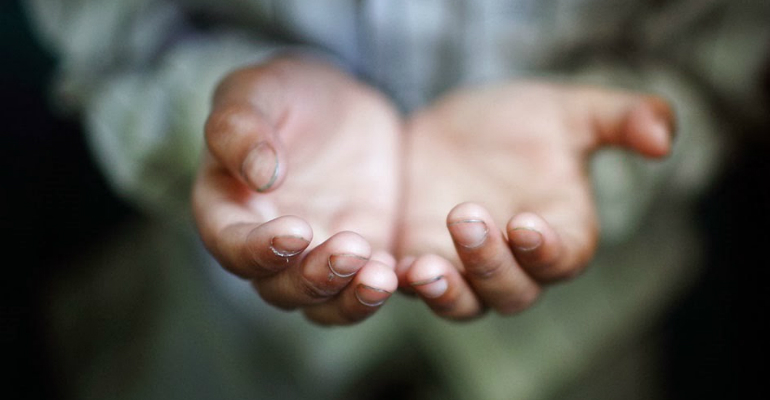 Question: Is it true that the supplication does not ascend for acceptance to the heavens unless it is preceded by prayers [and salutations] upon the Prophet (sal-Allaahu ‘alayhi wa sallam)? And what is the evidence for that?

And if he were to supplicate [to Allaah] without [beginning like] that, then there is no harm in doing so. If he did not start with praising Allaah (Ta’aala) or [extending] prayers [and salutations] upon His messenger (sal-Allaahu ‘alayhi wa sallam) – then this will not [necessarily] prevent his supplication from being accepted.

As for the hadeeth which suggests this [to be the case], then it is not a narration that comes from the Prophet (sal-Allaahu ‘alayhi wa sallam):

«The supplication is suspended between heaven and earth, and none of it shall ascend [to Allaah] until you extend prayers [and salutations] upon your Prophet (sal-Allaahu ‘alayhi wa sallam)»[1]

…however, I cannot at this moment recall the extent of the authenticity of this hadeeth.

Translator’s note
[1] Transmitted by at-Tirmidhee No.486 – with a mawqoof isnaad – where the chain of narration ends at ‘Umar ibn al-Khattaab (radhi-yAllaahu ‘anhu), and not the Prophet (sal-Allaahu ‘alayhi wa sallam).

Ibn Katheer said: Its isnaad is good; and al-Albaanee classed this narration as hasan in Saheeh at-Tirmidhee.

al-Albaanee also mentions in as-Silsilah as-Saheehah No.2035: ‘In conclusion, when all these chains of narration and corroborating reports are taken into account, the hadeeth is hasan at the very least, in shaa.-Allaah.’