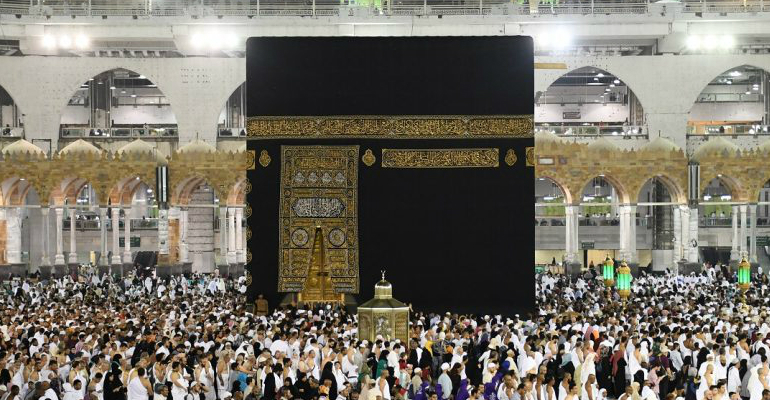 Question: What is the ruling of [performing] hajj on behalf of both parents who have died without [themselves] having performed hajj?

“Labbayka ‘an Shubrumah ([I am] at your service O Allaah, on behalf of Shubrumah).” The Messenger of Allaah ﷺ said:

He said: “A relative of mine.” The Prophet ﷺ said:

«Have you [ever] done Hajj before?»