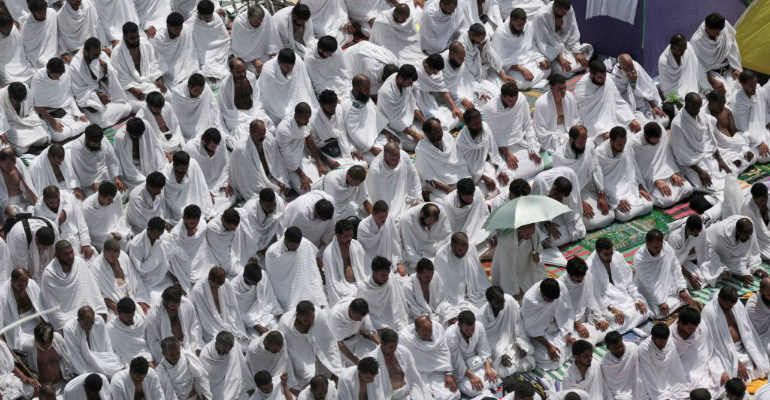 Response: If a Muslim dies and has not performed the obligatory hajj – while he has fulfilled all the conditions which render it obligatory upon him, then it is obligatory for hajj to be performed on his behalf from his estate which he has left; [this is the case] whether he has instructed for that to be done or not.

As for this being less or more [in reward], then that is [a matter] solely for Allaah (Subhaanahu wa Ta’aala) [alone]; that is because He [alone] Knows the affairs of his worshippers and their intentions. [Having said that], no doubt that which is obligatory is to hasten in fulfilling the obligation of the hajj if he is able [to do so] – before he dies. [This is] based upon the legislated evidences indicating that, and it is feared he will be liable for the sin of [unnecessarily] delaying [the hajj].