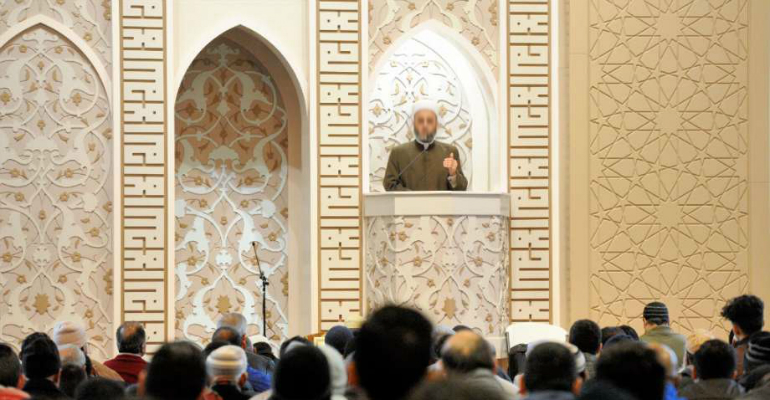 I asked al-Hasan al-Basree about something, and said [to him]: The jurists are saying such-and-such.

So he (al-Hasan al-Basree) said:

And have you seen a jurist with your own eyes? Rather, the jurist is an ascetic in this world, [and one who] has sound knowledge about his religion, and is consistent in the worship of his Lord.