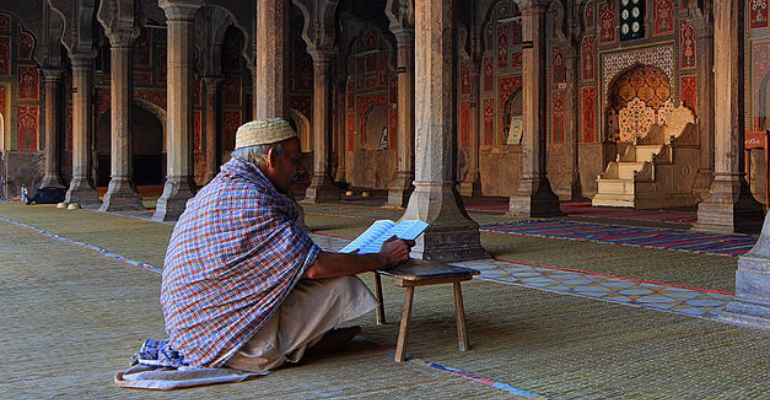 al-Aswad ibn Yazeed would complete [reading] the Qur.aan every two days during Ramadhaan, and he would sleep between maghrib and ‘ishaa.

And in other than Ramadhaan, he would complete [reading] the Qur.aan every six days.