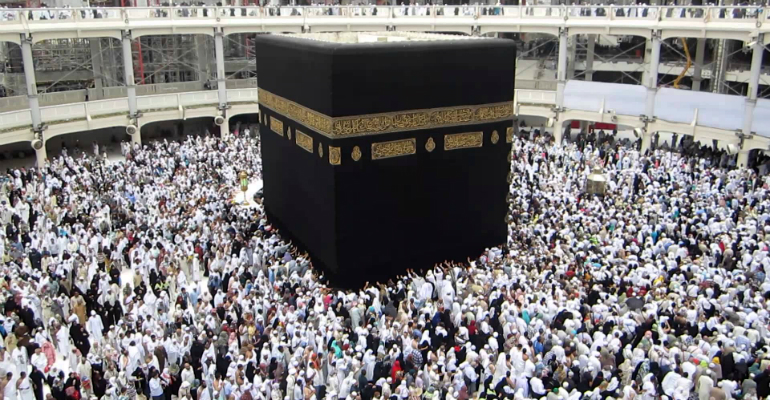 Question: Is it permissible for a daughter to perform Hajj and give in charity on behalf of her deceased mother, knowing that the mother did not pray during her life. What is the legal ruling in this, knowing that this daughter upholds that which is Islaamically required of her from the pillars of Islaam?

Response: Whoever intentionally leaves off praying because he does not think it is obligatory, then he has committed kufr (disbelief) according to the consensus of the Scholars. And whoever leaves off praying due to laziness and neglect, then he has [also] committed kufr according to the majority of the two opinions of the Scholars, due to the saying of the Prophet (sal-Allaahu ‘alayhi wa sallam):

«The covenant that is between us and them [the disbelievers] is the prayer. Whoever abandons it has committed kufr»

…in addition to other evidences from the Qur.aan and the Sunnah in this matter.