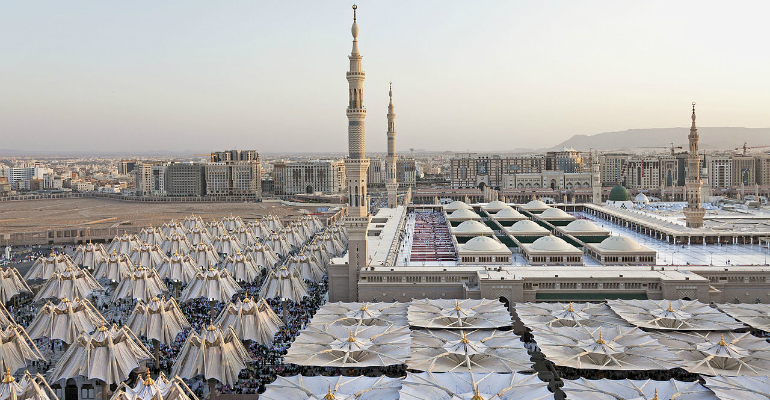 Question: Is it permissible for a person to take a photograph of himself and send it to his family during times of ‘Eed and the like?

Response: There are plenty of ahaadeeth of the Messenger of Allaah ﷺ prohibiting the making of pictures, and he has cursed those who make pictures. So it is not permissible for the Muslim to take pictures of himself, nor take pictures of other living beings – except where there is a necessity, such as for passports and ID cards and the like.

We ask Allaah to rectify the affairs of the Muslims, and to bless those in authority with the towfeeq to hold firmly to His Sharee’ah, and to beware of that which opposes it, indeed He is the Best One to be called upon.

And Allaah is the Expounder of all affairs.