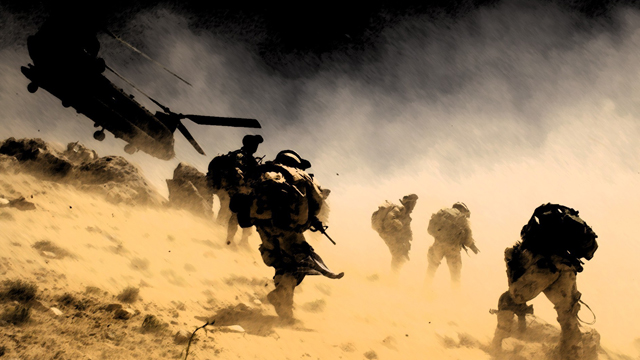 Imam and preacher of the Grand Mosque in Makkah Saleh bin Humaid said that the Kingdom achieved remarkable success in its fight against terrorism for nearly two decades in thwarting terrorist plans.

At the same time, leaders of the Islamic world responded to the Kingdom’s call to participate in its war on terror.

He said in his Friday sermon that the era of Custodian of the Two Holy Mosques King Salman witnessed several campaigns against enemies, while the upcoming Islamic coalition embodies the first initiative of its kind in modern history of Muslim countries joining forces against deviants.

This move promotes Islamic cohesion and values and promotes Islamic interests. This coalition will enhance stability, security and development, and at the same time, it will contribute to resolving problems. Islamic countries have the right to defend their religion and their homes.

“All Muslims look forward to this holy coalition which will unify the nation which seeks to live in peace and harmony with the full respect to different sects. At the same time, the coalition will prevent interference in the domestic affairs of Islamic states and support security in Islamic society in facing threat to their interests,” he added.

In his Friday sermon at Imam Turki bin Abdullah Mosque in Riyadh, Grand Mufti Sheikh Abdul Aziz Al-Asheikh commended the Kingdom’s efforts in forming the anti-terror coalition. All Muslims must play a positive role to fight terrorism which has led to incidents in several countries in the world.

“The Kingdom attracts the hearts of all Muslims as it is the land of the Two Holy Mosques. The Kingdom has joint forces with all Islamic countries to ensure security and stability as Saudi Arabia is based on moderate Islamic ideology.”