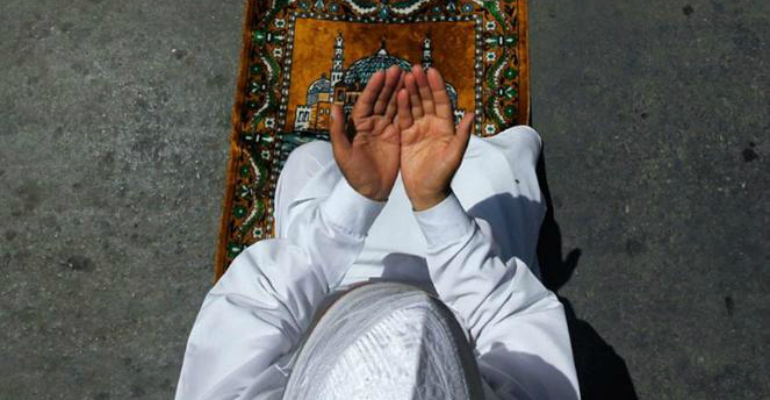 Question: Is it permissible for a son to supplicate for his father who has died whilst having abandoned the prayer?

Response: It is not permissible for this questioner to supplicate for his father who died whilst having abandoned the prayer. That is because the one who has abandoned the prayer is a disbeliever; according to the preponderant opinion [of the people of knowledge] this disbelief has rendered him out of the fold of Islaam.

[That being the case therefore], it is not permissible for anyone to supplicate for his forgiveness or mercy, as Allaah (Ta’aala) says:

{It is not for the Prophet and those who have believed to ask forgiveness for the polytheists, even if they were relatives, after it has become clear to them that they are companions of Hellfire.}, soorah at-Towbah, aayah 113