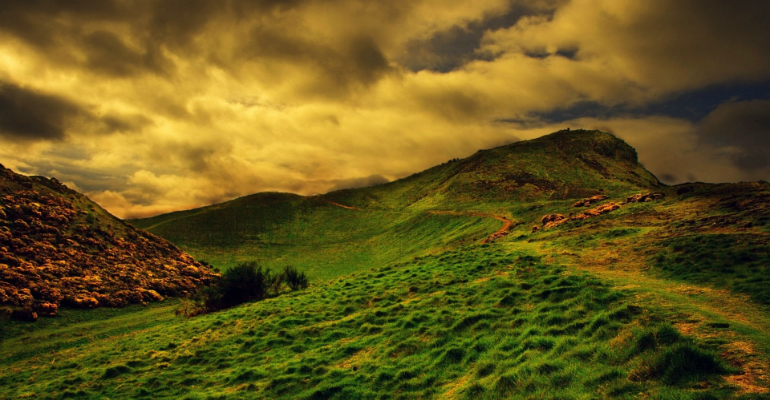 Question: If someone swore an oath on a matter – knowing it to be a lie, and afterwards he said “I seek forgiveness from Allaah, and repent unto Him” – what is the ruling regarding that? And is he required to expiate [for that sin]?

Response: If he swore an oath regarding something he knew to be a lie, then he carries the burden of two sins. The first sin being the lie, and the second sin being his contempt in swearing an oath knowing it to be a lie; having done so, he is as Allaah has mentioned about the likes of him:

{…and they swear to untruth while they know [they are lying]}, soorah al-Mujaadilah, aayah 14

So, he is required to repent to Allaah from this misdeed which he has committed, and which consists of two sins – and [in this case] there is no expiation required of him. This is because an expiation is only required when an oath is taken on something in the future (something which has not yet come to pass). As for swearing an oath on something which has since passed – then he is either sinful or free of sin. [How so? Well,] if he knows he is lying, or he is fairly sure he is lying – then he is sinful. And if he knows he is truthful, or he is fairly sure he is telling the truth, then he is not sinful. As for the [issue of the] expiation, then it is not required when someone has sworn an oath on a matter which has since passed – even if he was lying about it.