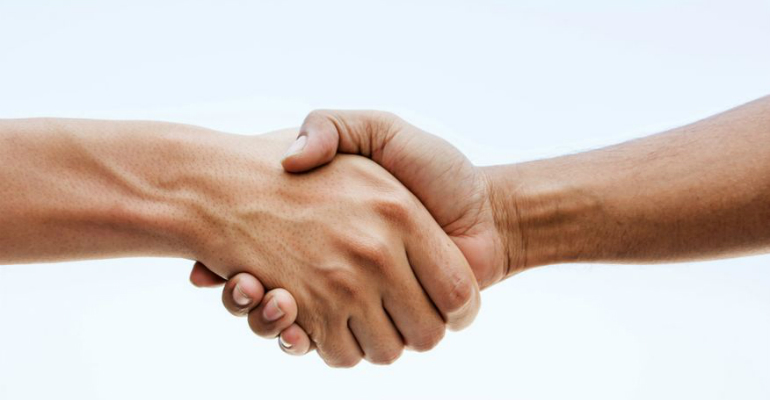 Question: When a man wants to rectify matters between two disputing parties, is he allowed to lie and swear an oath in the name of Allaah, bearing in mind his intention is only to make peace [between them] – so is this permissible?

Response: As for lying when making peace between two people, then it is permissible, since the benefit in doing so exceeds the harm of [telling] a lie. Having said that, it is preferable for the peacemaker/conciliator to conceal [the intent in] his speech; what I mean is that he treads the path of [permissible] deception, in that he intends something contrary to what is apparent in his speech. So if he wanted to say to one of the disputing parties: ‘By Allaah, such-and-such did not say a thing about you’ – even though the peacemaker knows that he did say something about him, then the peacemaker makes the intention [when using the word] ‘thing‘ to be something [which is actually true – but] other than what he [actually] said about him. And when doing so, the peacemaker will be truthful [in his speech] in front of the one he is talking to, as he will understand they are talking about the same thing. So in this situation, the peacemaker is safe from telling a lie, whilst making peace between the two disputing parties.

As for swearing an oath about that – whilst he knows it is a lie, then I abstain [from doing so], other than to say if he intends to use [permissible] deception in his speech and then swear an oath on whatever he wishes [and knows to be true], then that is permissible.