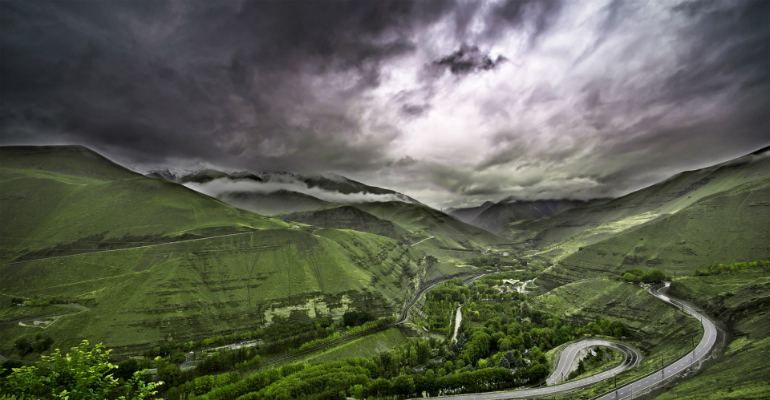 Question: I had a disagreement with a man, and we took the matter to court where he was asked to swear an oath [that he was telling the truth], but [in actual fact] he was lying. So what is the recompense for someone who swears an oath upon the Qur.aan based upon a lie?

Response: If someone swore an oath in a case – based upon a lie, then in this case it is a false oath. And it has been affirmed from the Prophet ﷺ that he said whoever swears an oath in a matter [claiming the truth is with him], yet he was the wrongdoer – and as a result he causes the cessation of the Muslim’s [means of] income, then he shall meet Allaah and He will be Angry [with him].

And [such an oath] is called “ghamoos” because it immerses the perpetrator in sin, and then immerses him in the Fire [of Hell]. And this is whether or not he swore an oath upon a copy of the Qur.aan or without it, bearing in mind – as far as we are aware – the issue of swearing an oath upon a copy of the Qur.aan is something which was not known to be practiced at the time of the Prophet ﷺ or his companions. However, some of the people do so from the aspect of affirming [the oath and to raise awareness] and fear [of the severity of swearing an oath based upon a lie].

Whatever the case, whoever lays claim to something or denies [guilt], and then swears an oath based upon a lie, then his recompense is what I have just mentioned – that he will meet Allaah Subhaanahu wa Ta’aala [on the Day of Judgement] and He will be Angry with Him; and may Allaah protect us and our Muslim brothers [and sisters] from His Anger and Punishment.