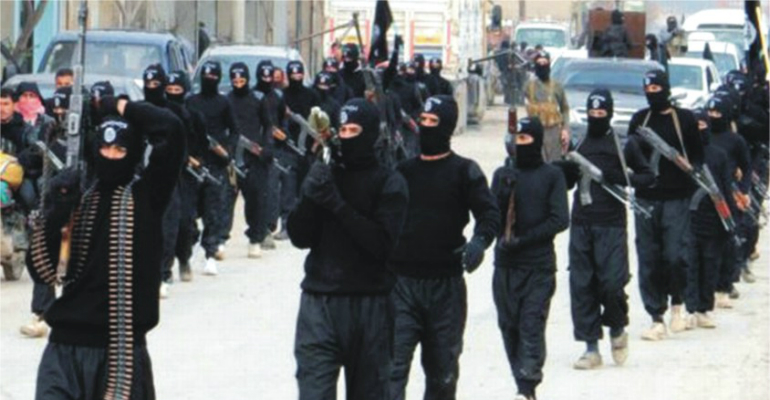 Members of the Council of Senior Scholars emphasized the importance of the role played by scholars in disseminating rightful information and revealing the shallow tricks of terrorists in trying to lure people away from the rightful path.

This role by scholars is what has made them direct targets of these extremist groups under their sinful agendas.

Member of the Council and Adviser to the Royal Court Sheikh Abdullah bin Sulaiman Al-Manea highlighted the role of authorities at the Ministry of Interior at protecting and ensuring the safety of the country in light of this trend.

“We are proud of these distinguished soldiers who bravely protect this country and its people, and they are trusted and appreciated by our leadership,” he said. “We are proud to be secure, protected and stabile so long as we continue to love and please God.”

For his part, council member and Royal Court Adviser Sheikh Dr. Al Turki, said the Kingdom, as it is well known, was established based on cooperation between princes and scholars, starting from Imam Muhammad bin Saud and Sheikh Muhammad bin Abdul Wahab, and this approach has continued over various stages.

He stressed the complementarity relationship between the rulers and leaders, and scholars, as scholars dissipate the message to the masses about about upholding religion’s factual principles and staying away from conflict. There is no doubt that scholars have a special position in the Kingdom, he said, noting their concern for the security and stability of society and willingness to cooperate with authorities to achieve this.

“We affirm our pride about the fact that scholars have a privileged position among the leaders, which stems from the Kingdom’s establishment on the basis of the Qur’an and the Sunnah, and the application of Islamic law,” he continued. “As such, no doubt there must be integration and cooperation between the rulers and officials, and scholars and students.”

Council member and member of the Standing Committee for Fatwas Sheikh Dr. Saleh bin Fozan Al-Fozan said the targeting of scholars by terrorists is all part of their plan, as evidenced by the fact that scholars portray and reveal the truth behind terrorists’ sinful actions, and play a role in promoting awareness among the community about their tactics.