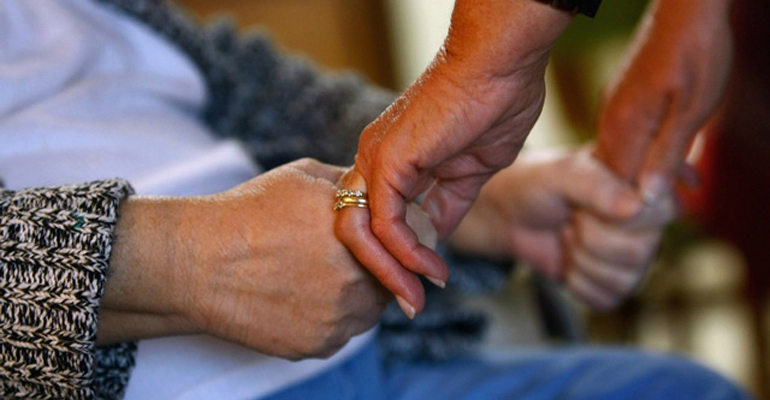 Question: Does advising the parents against detested speech or actions encroach upon their rights upon us?

Response: It is obligatory upon the Muslims to honour their parents, show kindness towards them and gentleness and mercy, as Allaah (subhaanahu wa Ta’aala) says:

{And your Lord has decreed that you worship none but Him. And that you be dutiful to your parents}, soorah al-Israa., aayah 23

{…give thanks to Me and to your parents. To Me is the final destination}, soorah Luqmaan, aayah 14

{And We have enjoined on man to be dutiful and kind to his parents}, soorah al-Ahqaaf, aayah 15

So if he sees in them anything detestable, then he is to advise them with good manners, gentleness and mercy; And in doing so, he can seek the assistance of someone whom his parents respect and appreciate his advice, being careful not to scold them nor be severe in speech towards them, in accordance to that which has preceded from the [aforementioned] Aayaat, and the statement of the Prophet (sal-Allaahu ‘alayhi wa sallam) when he was asked about which action is the best? And He (sal-Allaahu ‘alayhi wa sallam) replied:

«Prayer at its appointed time»

…and it was said to him, “Then which?” And he replied:

…and it was said to him, “Then which?” And he replied:

«Jihaad in the path of Allaah», from the authentic hadeeth of ‘Abdullaah ibn Mas’ood as transmitted by al-Bukhaaree and Muslim