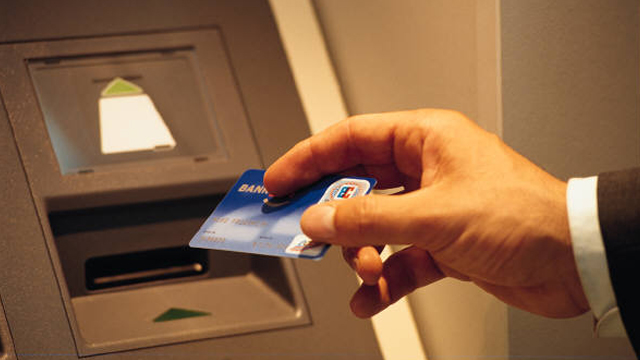 Question: We are Turkish workers working in the Kingdom of Saudi Arabia, and it is no secret that our country has adopted a secular rule and system, and ribaa is widespread in our country to an extraordinary extent such that it has reached 50% in a single year. And since we are based here [in Saudi Arabia] we have to send money to our families in Turkey via the banks which deal with ribaa. And likewise, we deposit money in the banks out of fear of theft or losing it and other dangers. Considering this, we pose two important questions we have to your excellency, and [we ask you to] provide us with a fatwa in this regard, and may Allaah reward you with much good.

Firstly: Is it permissible to take ribaa from these banks and donate it in charity to the poor and build charitable homes, etc., instead of leaving it with them?

Secondly: If this is not permissible, then is it permissible to deposit money in these banks out of necessity for safe keeping out of fear of theft or losing it, without taking the ribaa, keeping in mind that the banks use it (the money) so long as it remains in the account?

Response: If necessity requires you to transfer [money] via a bank which deals with ribaa, then there is no harm in this, in shaa.-Allaah, as Allaah (Subhaanahu wa Ta’aala) says:

{He has explained to you in detail what is forbidden to you, except under compulsion of necessity}, [Soorah al-An’aam, Aayah 119].

And no doubt transferring [money] via [such] banks is a general necessity in this time, and likewise depositing [money] in these banks is [also] a necessity without stipulating any [seeking of] benefit, and if they pay you benefits without any conditions and without agreement, then there is no harm in taking it and spending it on charitable causes, such as assisting the poor and those in debt and the like, not so as to own anything or benefit from it, rather this comes under the ruling of money which is harmful to the Muslims if it is left, considering it is received from that which is not permissible (ribaa). So, spending it in that which benefits the Muslims is better than leaving it for the disbelievers to utilise in that which Allaah has prohibited.

And Allaah is the Expounder of success.