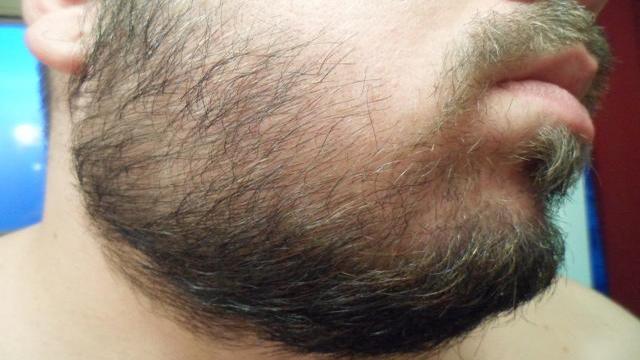 Question: I am a university student, and all Praise is due to Allaah [alone] as I was [blessed to have been] guided to maintain a beard [and let it grow]. However, I do trim it a little from [around] the neck as well as from the top of [both] the cheeks, and some [of those around me] took issue with me [for doing so], saying: [this is] not permissible. Bearing in mind this [excess] hair annoys me and is inconvenient, what is your opinion [regarding trimming this excess hair]?