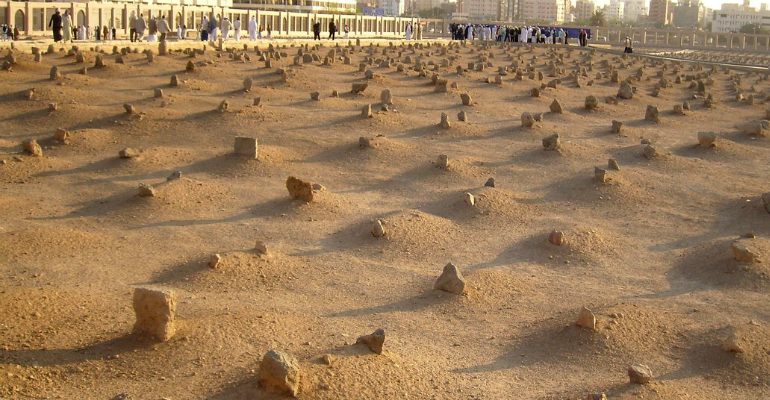 Question: My father died a long while ago, and he is [buried in a graveyard] far away from [where I live], and [as such] I am unable to visit him except after two or three years. So is it possible for me to honour him with anything, since I [live so] far away from him?

Response: That which is intended by visiting the dead [in the graveyard] is to supplicate for them. And supplicating for them [is a benefit which] will reach them – wherever the supplicator may be; and this is based upon the saying of the Prophet ﷺ [who said]:

«When a person dies, all his deeds come to an end except three: recurring charity, beneficial knowledge [which he has left behind], or a righteous child who supplicates for him (the deceased)» [transmitted by at-Tirmidhee]

So you should just [continue to] pray to Allaah for your father – wherever you may be – whether near or far, and there is no need for you to [specifically travel to] visit his grave. Yes, if you are visiting the local area for a need, and then went to visit your father [in the graveyard], then there is no harm [in doing so]. If, however, you specifically travelled [from your homeland] to visit him at the graveyard, then this [is something which] is prohibited.