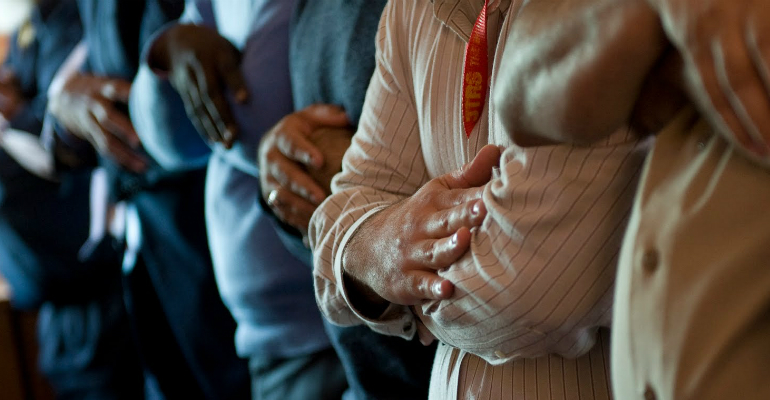 I prayed the morning [prayer in congregation] behind al-Fudhayl ibn ‘Iyaadh, and he recited [soorah] al-Haaqqah, and when he reached His [Subhaanahu wa Ta’aala] saying:

{Seize him and shackle him}