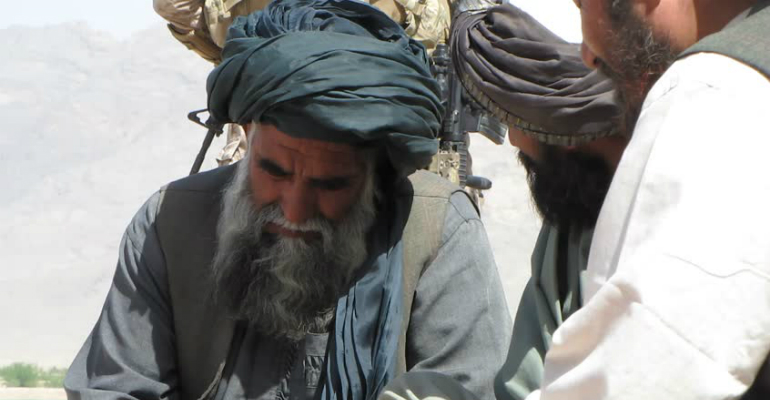 Question: Is the wearing of a turban considered to be a highly recommended Sunnah?

Response: The wearing of a turban is not from the Sunnah, because the Prophet (sal-Allaahu ‘alayhi wa sallam) wore it in accordance with the local tradition of the people at the time; and based upon this there is not even a single letter from the [authenticated] Sunnah commanding it [to be worn]. [Rather] it is [considered to be] an ordinary act which the [local] people had become accustomed to. So the people would wear it so as not to abandon the [adopted] habit of the [local] people [at the time]. And if the people have not adopted [the wearing of a turban], then it shouldn’t be worn. And this is the preponderant opinion regarding [wearing] a turban.