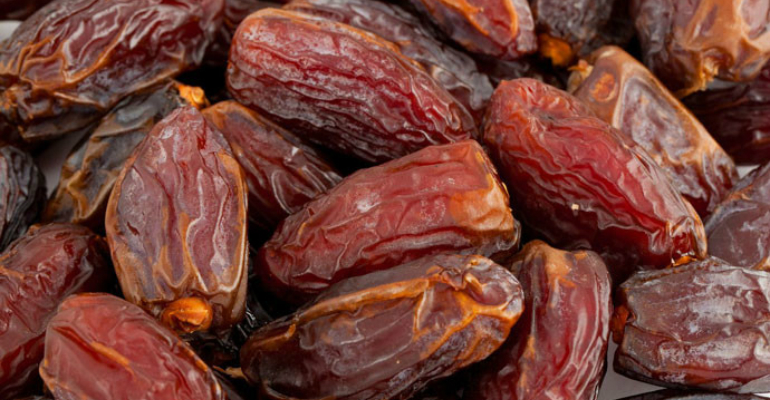 Question: Is the fasting of six days of Shawwaal a must, such that the reward of the fast of Ramadhaan is incomplete until one follows it up with these six days?

Response: The fasting of these six [days] of Shawwaal are a sunnah (recommended, but not obligatory), it has been mentioned regarding them in many authentic ahaadeeth, such as His (sal-Allaahu ‘alayhi wa sallam) saying:

«One who fasts Ramadhaan, and follows it up with six [days of fasting] of Shawwaal, it is as if he has fasted the [whole] year»

Because of this, the majority [of scholars] have recommended it and none say it is obligatory, rather it is a sunnah. Anyone who wishes good, then they fast them (six days of Shawwaal) and anyone who wishes, leave them. And it is permissible to fast them in one [particular] year and leave them in another, and there is no diminishing [of any reward] of the fast of Ramadhaan by leaving them (not fasting them). And it is up to him to fast them either at the beginning of Shawwaal or the its middle or its end.