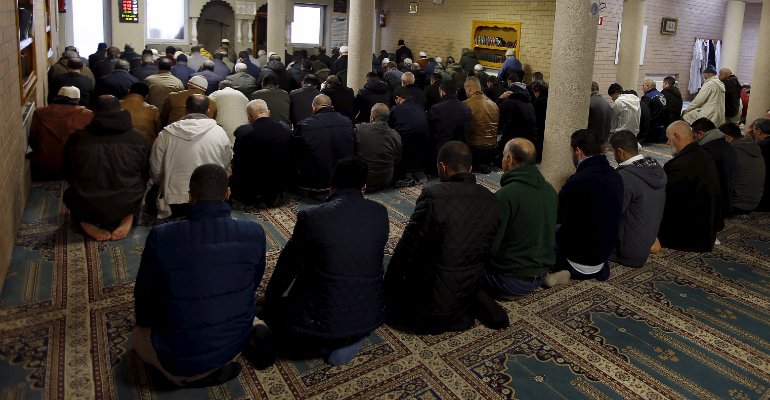 Question: My son died when he was 16 years old and had not performed the Hajj. So, must I perform the Hajj on his behalf?