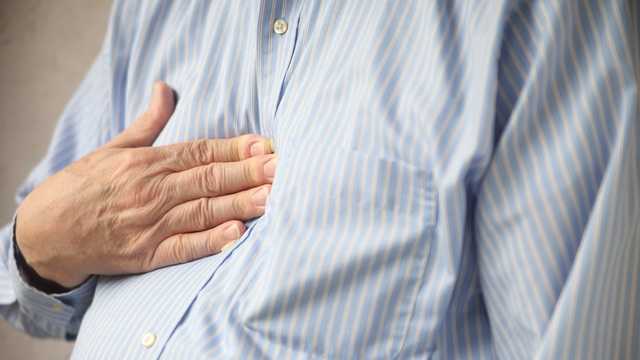 Question: After the Fajr prayer, in Ramadhaan, he experienced something similar to vomit and that was some liquid or morsels of food came up [from his stomach] into his mouth, so he began swallowing it back [down] into his stomach. So he says, does this affect his fast or not?

Response: There is some explanation required in the matter of vomit; If the vomit came out without the person’s choice and without him intending so, and it came out from his stomach via his mouth, then this does not affect his fast because it was without his choice.

However, if he sought to vomit and caused it to come out until he [actually] vomited, then indeed with that he has broken his fast.

As for that which is mentioned in the question, that the questioner was overcome by vomit and it came out into his mouth, and he then sought to swallow it back [down into his stomach] then this is not permissible. Rather, it was obligatory upon him to spit it out from his mouth. And if he swallowed it, then his fast is invalidated because the ruling regarding the mouth is that if anything reaches it and he then swallows it, then with that he is like the one who ate and drank, so he has broken his fast with this act and he is required to make up [the fast for] that day.