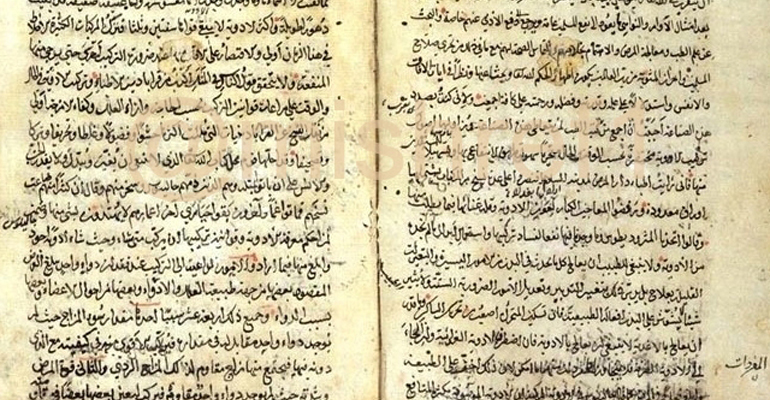 Question: Is the statement of one who says that: “Whoever refutes the Ahlul-Bid’ah is considered a mujaahid in the Path of Allaah” – is this statement correct or not?

Response: Yes. The one who refutes the Ahlul-Bid’ah (people of innovation) is a mujaahid, and there is no doubt about this. Since when Imaam Ahmad ibn Hanbal was told about a man who fasts, and offers salaah, and gives in charity, and performs the i’tikaaf, and does [other] good deeds, and was [then] told about a man who refutes the innovators – implying which of the two was better? He [Imaam Ahmad] said:

Whoever offers salaah and fasts and gives in charity and performs i’tikaaf, then [all of] this is for himself, and as for he who refutes the innovators, then this is for [the benefit of] the people.

So there is no doubt that whoever refutes the innovators is better, and the statements of the ‘ulamaa. regarding this are many.