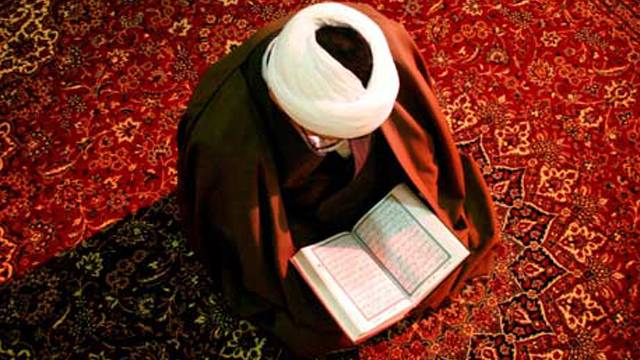 Response: The differences between Ahlus-Sunnah wal-Jamaa’ah and the Shee’ah are many in that which relates to tawheed, prophethood, leadership and other than that. And many of the scholars have written about that, such as Shaykh al-Islaam Ibn Taymiyyah [in] “Manaahij as-Sunnah”, and ash-Shahrastaanee in “al-Milal wan-Nahl”, and Ibn Hazm in “al-Fasl” – and other than them; and [also] “al-Khutoot al-’Areedhah” of Muhibbuddeen al-Khateeb, and “Mukhtasar at-Tuhfah al-Ithnaa ‘Ashariyyah”.

So [regarding all] that, refer to the aforementioned books.

And with Allaah lies all the success, and may Allaah send prayers and salutations upon our Prophet Muhammad ﷺ and his family and his companions.