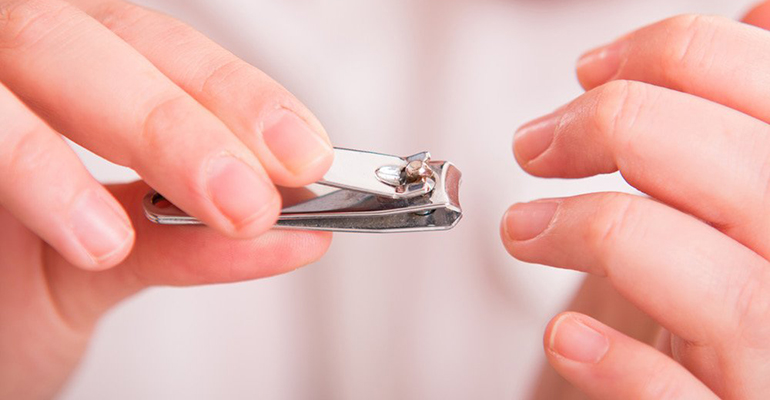 Questioner: I heard from some people that it is not permissible for a person to cut his nails during the first ten [days] of Dhul-Hijjah. Is what I have heard correct?

Shaykh: If he wants to offer the udh.hiyah sacrifice, then he must not cut his nails, or his hair, or his skin until he has offered the udh.hiyah sacrifice after the month has started. This is based on what has been confirmed in Saheeh Muslim on the authority of Umm Salamah (radhi-yAllaahu ‘anhaa) that the Prophet ﷺ said:

«When the month of Dhul-Hijjah comes, and any one of you wants to offer a sacrifice, [then] let him not remove anything from his hair, and nor his nails, and nor his skin».

If, however, he is not offering the udh.hiyah sacrifice, then he is not bound by this restriction; he may [freely] cut [his hair and nails] during the [first] ten days of Dhul-Hijjah and other than them.

Questioner: [And] may Allaah reward you with good.