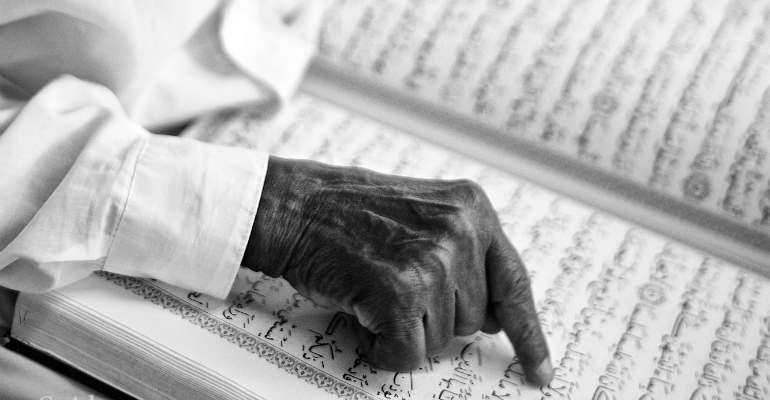 Regarding al-Ma.moon, it has been narrated that he completed the recitation of the Qur.aan thirty three times during Ramadhaan.