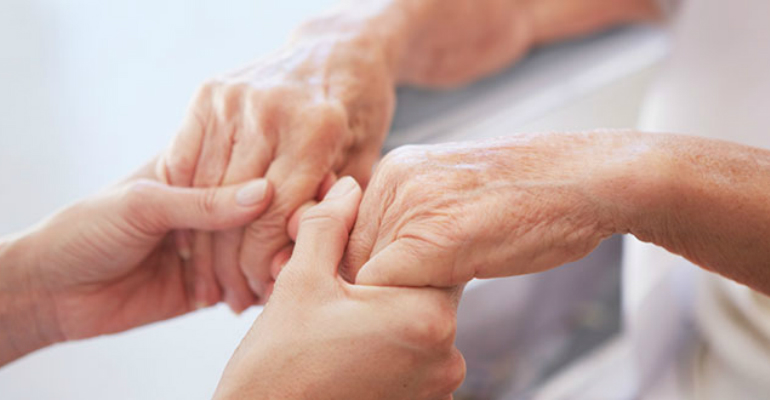 Question: I made my mother angry a number of times to such an extent that I became insolent and abused and insulted her, and [used] inappropriate words. [And all this was] over some petty matters; because she treated me badly, I suspected she loved my older brother more than me. And I know that her [being in a state of] anger causes Allaah to be angry, and her [being in a state of] pleasure causes Allaah to be pleased. So now she is on speaking terms with me, and is pleased with me, what should I do to expiate for what I had done?

Response: Indeed you causing your mother to be angry, and speaking to her in such a prohibitive manner is not permissible, because Allaah (Ta’aala) says:

{And your Lord has decreed that you not worship except Him, and to parents, good treatment. Whether one or both of them reach old age [while] with you, say not to them [so much as], “uff,” and do not repel them but speak to them a noble word. And lower to them the wing of humility out of mercy and say, “My Lord, have mercy upon them as they brought me up [when I was] small.”}, soorah al-Israa, aayahs 23-24

And a man came to the Messenger of Allaah ﷺ and said:

‘O Messenger of Allaah, who among the people is most deserving of my good companionship?’ He said:

«Your father» – transmitted by al-Bukhaaree

And this is evidence that extending good companionship towards the mother takes precedence over [doing so towards] the father; that said, indeed both the mother and the father have rights which he must fulfil. And if he should fall foul of either of his parents – or both of them, then the [best] way to rectify that would be to seek to please and delight them. And if they were to [overlook his bad behaviour and] forgive him, and resume good relations with him, then [sincere] repentance will wipe away that which has passed [of his bad behaviour]. And [as a result] he will not be punished for that which he did, so long as he is sincere in making an honest repentance.