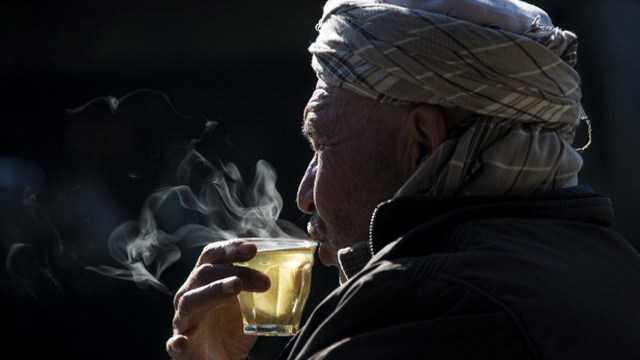 I accompanied Muhammad ibn Aslam for more than 20 years, and never once saw him praying a voluntary prayer except on the day of Jumu’ah; [I understood why, when] I once heard him saying: ‘If I was able to pray a voluntary prayer such that my two angels could not see me, I would have done so – out of fear of showing off’.

Upon entering his house, he would close the door [behind him], and I would not know what he would be doing, until I heard his young son speaking about his [father’s] weeping. And [later] when he wanted to go out, he would wash his face, and apply kohl [to his eyes] – so no sign of him having wept could be seen [around his eyes].