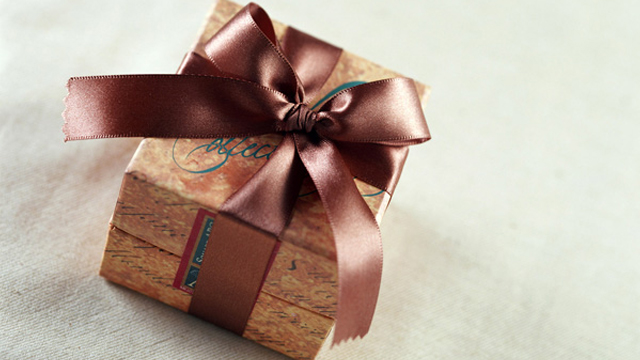 Question: My mother and father argue incessantly, and as their children, we are compelled to lie to them in order to reconcile between them. So is this permissible?

Response: If that which you do is with the intention to reconcile, then there is no harm in that, in shaa.-Allaah; Because it has been confirmed in both Saheeh al-Bukhaaree and Saheeh Muslim from the hadeeth of Umm Kalthoom (radhi-yAllaahu ‘anhaa) who said: I heard the Messenger of Allaah (sal-Allaahu ‘alayhi wa sallam) saying:

«He is not a liar, the one who reconciles between the people, conveying good messages and saying good things»

However, it is befitting for you to try allusion and pretence instead of lying if that is possible.

And with Allaah lies all success.