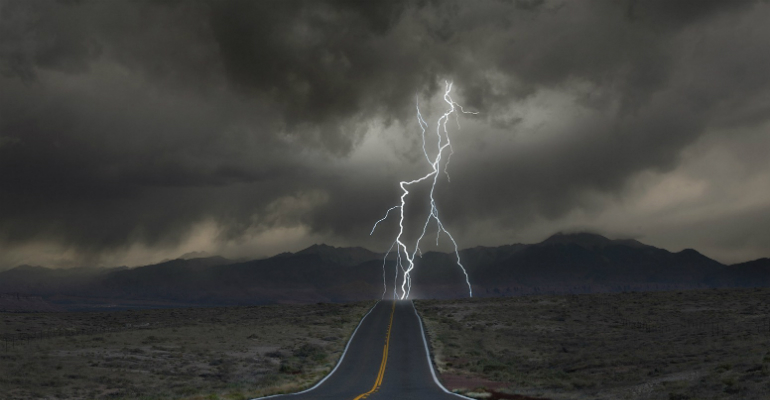 Question: Is the presence of someone in a gathering where reprehensible acts are going on considered prohibited?

So it is obligatory upon him to put a stop to the reprehensible act – to the best of his ability, as the Prophet ﷺ said: