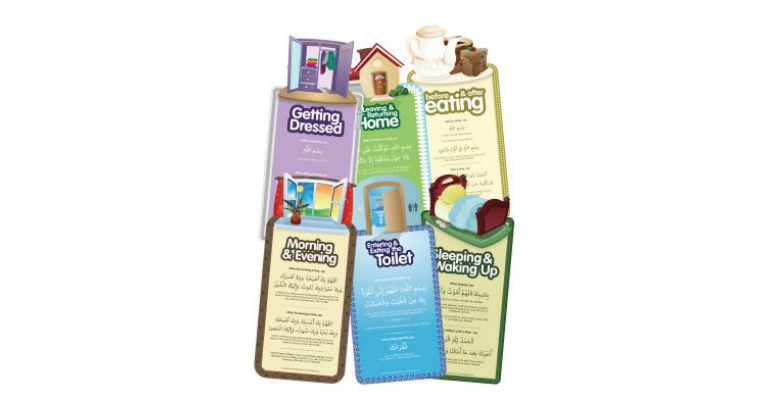 Response: I don’t think there is any harm in that, because this is [done] as a reminder to the people, since many people have not memorised these supplications. So if they are written [and displayed] in front of them, it makes it easier for them to read. And there is no harm in this, such as if someone was to write a supplication in [one of] the room[s where people] gather, so it reminds them when they get up to leave to supplicate to Allaah (Subhaanahu wa Ta’aala) with that [supplication].

And likewise is the case with the small stickers in front of the passengers in the cars – which have the travel supplication [printed] on them; there is no harm in that either.