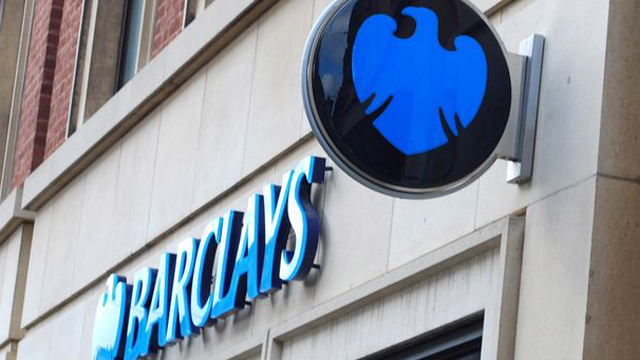 Question: The son of my maternal uncle works for the Bank al-Jazeerah as an employee. So is it permissible for him to work there or not?

Please provide us with a fatwa, and may Allaah reward you with good, since we have heard from [some] brothers that it is not permissible to work in a bank.

Response: It is not permissible to work in banks which deal with ribaa, because working therein is considered assisting in sin and transgression. Allaah (Subhaanahu wa Ta’aala) says:

{Help you one another in al-Birr and at-Taqwa (virtue, righteousness and piety); but do not help one another in sin and transgression, and fear Allaah – verily, Allaah is severe in punishment}, [Soorah al-Maa.idah, Aayah 2].

And that which is known is that ribaa is classified as amongst the major sins, so it is not permissible to assist those who work with it.